Thank you! Your submission has been received!

Oops! Something went wrong while submitting the form

We recently closed our private beta program so we can focus on getting a major Topicurious upgrade in your hands. User feedback so far has been great, but V4 is a quantum leap forward. Sign up to be notified when we re-launch. In the meantime, this is how we got here...

Topicurious: A Brief History in Time

The first versions of Topicurious were basic prototypes. The product started out simply as a search engine for keyword or topic-related hashtags on Twitter. When I started using Twitter in 2008 I quickly fell in love with hashtags, not only to consume information on a topic, but also to post tweets to relevant hashtag streams in order to expand my social reach.

The randomness of hashtags frustrated me, so we built a tool to find all the trending hashtag streams based on search keywords.

The feedback we received about Version 1 and 2 from users was good. We learned that not only is it useful to find all the keyword-relevant hashtags, but users were also quickly discovering interesting people and content they wouldn't normally come across. So, we decided to build out some additional features to make it easier and faster to do just that: find topic-related people and content.

Here are the highlights of some of the features we added in Version 3 based on feedback from users and our own ideas:

Again, we received positive comments from users. The people who use Topicurious more than once tell us that they really like it and it has become an "indispensable tool".

However, we discovered a problem; most people were only using Topicurious occasionally. The main feature of Topicurious, searching for keyword-relevant hashtags, doesn't solve a problem most Twitter users believe they have everyday. The other problem was the app wasn't mobile-friendly, which is where most Twitter activity takes place. So it wasn't easy enough for people to jump into the app on their phones when they were spending time on Twitter.

In the end, the users who don't tend to use it everyday, simply forget to use it. As soon as they see or hear from us, they're reminded of how they "really need to use Topicurious more often!"

Version 3 was not disruptive enough to get the kind of user traction we wanted.

Our mission with the next version of Topicurious is very different than before. Up to this point, the focus of the tool has been to help find keyword-related hashtags, people, and content.

We've decided that there's a much bigger, more common, and more frequent problem that most Twitter users have every single time they log into Twitter on their mobile device or on the web...

The noise. It's overwhelming.

The noise causes a many problems and frustrations for Twitter users:

Our mission for Topicurious V4 is to provide a tool that filters out the noise and helps Twitter users spend more time reading tweets they're interested in and proactively engaging with more people in less time.

Here are some of the cool features we'll be releasing soon... 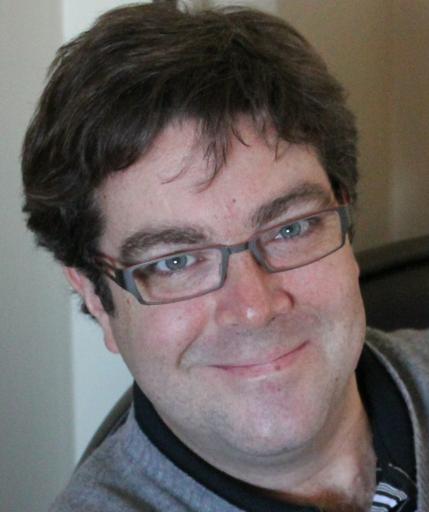